Verizon Teams Up with Amazon to Expand its Coverage to Rural Communities Two of the biggest names in tech, Verizon...

Two of the biggest names in tech, Verizon and Amazon, will work together to make wireless broadband an option for people in rural areas. In a recent announcement, Verizon and Amazon said they are forming a strategic partnership to extend Verizon’s 4G/LTE and 5G data networks with Amazon’s planned Project Kuiper constellation of low-Earth orbit (LEO) satellites. The partnership aims to expand coverage and deliver new customer-focused connectivity solutions that combine Amazon’s advanced LEO satellite system and Verizon’s world-class wireless technology and infrastructure. 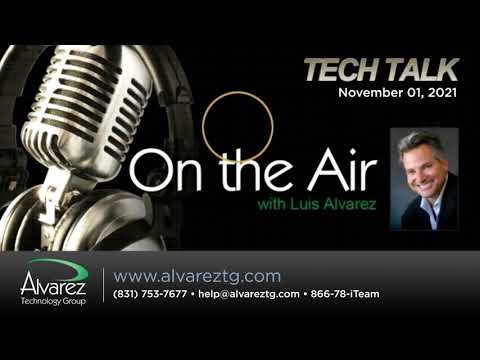 The new collaboration will backhaul Verizon’s cell sites through Amazon’s LEO satellites, allowing Verizon to offer fixed wireless Internet services in rural communities and other regions in the United States that are currently underserved when it comes to broadband data services. The integration will leverage antenna development already in progress from the Project Kuiper team. Both engineering teams are working together to define technical requirements to help extend fixed wireless coverage and create resilient enterprise connectivity solutions.

With Project Kuiper as backhaul for its towers, Verizon would potentially expand its existing 4G LTE and 5G coverage without requiring new radios, devices, or equipment from users. It’s also possible for future devices on the Verizon network to connect directly to the Kuiper satellites, providing another connection option for those in extremely hard-to-reach locations that Verizon wouldn’t get to even with new cellphone towers. Verizon will also explore connectivity solutions for domestic and global industries, including agriculture, energy, manufacturing, and transportation.

Here’s a look at some of the goals for the Kuiper Verizon collaboration:

Project Kuiper aims to increase global broadband access through a constellation of 3,236 satellites in low Earth orbit around the planet. The system will serve individual households and schools, hospitals, businesses, and other organizations operating in places where internet access is limited or unavailable.

While Amazon has yet to launch the first Kuiper satellites, the Federal Communications Commission (FCC) authorized the system, and as part of the launch license with the FCC, Kuiper must deploy half the network by July 2026 and the rest by July 2029. Amazon has committed an initial $10 billion to the LEO program.

According to Verizon’s Chairman and CEO, Hans Vestberg, Project Kuiper offers flexibility and unique capabilities and will help the company explore ways to close the digital divide and accelerate the benefits and innovation of wireless connectivity to rural and remote communities around the country.

AT&T, Verizon’s competitor, announced a similar partnership in September with LEO broadband startup OneWeb. Unlike Project Kuiper, OneWeb is not seeking a share of the consumer market and is more focused on enterprise customers and has already launched 358 satellites of a proposed 648-satellite constellation.

SpaceX’s Starlink project also aims to provide the same kind of coverage as Kuiper, except with roughly 12,000 satellites instead. So far, SpaceX has launched over 1,700 Starlink satellites into orbit around Earth. Though Starlink is seeking to compete directly with telcos for underserved consumer markets, Amazon has said it wants to partner with established players like Verizon to connect rural and other underserved areas.

For more information about Alvarez Technology Group and our services, contact us today.