The Dangers of Misinformation Conveyed on Social Media

The Dangers of Misinformation Conveyed on Social Media

Things went bizarre in the Idyllic American town of Harmony Square after Bear Patroller’s election was discussed. In the set-up, Ashley Ploog was having an unopposed run for Bear Patroller’s position. And the objective was to showcase all the chaos, which was very corrupted. Read on to find out the dangers of this misinformation conveyed on social media. 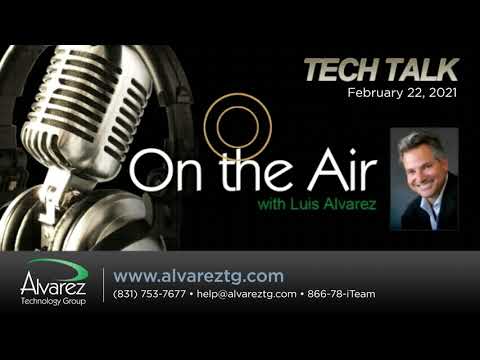 The story posted on a website concentrated on the corruption aspect, which ensured that Ploog could not be trusted. The misinformation was communicated using a website that continuously misguided people.

The website went ahead as well as opened a conspiracy theory that talked about nuclear waste. And challenged a beloved local newscaster character. Resulting in a protest at the town square ahead of the vice-presidential visit. After all this, the town ended in a chaotic scenario. Where hate was triggered among people to an extent no one wanted to go outside.

The script was run on a video game that was titled Harmony Square. The game players were interested in ensuring the town of Harmony Square was destabilized through misinformation. The game was researched as well as developed by psychologists Jon Roozenbeek and Sander van der, with support from the Department of Homeland Security and the U.S. State Department. To teach people how online misinformation can cause disaster.

In this week’s On the Tech Talk segment, Luis Alvarez, CEO of Alvarez Technology Group, discusses the story behind the game’s funding that aimed at destabilizing a small U.S town.

Intention of the Game

Luiz said that it was an exciting story of a video game by the name of Harmony Square. Which you can Google as well as find online. The project was funded by the State Department and Department of Homeland Security. Which was intended to show how quickly social media can essentially create disinformation. And destabilize a city, an election, or anything else.

The game only takes about 10 to 50 minutes to play. Which Luiz recommends because he believes that it’s very entertaining as well as scary at the same time. The games’ essence shows how quickly you can use disinformation to create a situation where people are slandered. Or elections can be changed. The game also shows the power of social media. And how you can use it to create a narrative that is hard to get away from. Especially if you are on the other side of it.

Learn and Apply the Teaching

Alvarez explained that Harmony Square is a fictional town. And it was not an actual event that happened in a real city. Although it sounded like Pacific Grove. Luiz added that you could see how you can attack the mayor of Pacific Grove, Salinas, Monterey, as well as the city council people if you play the game. You create their accounts’ fictional activities and see how quickly they can spread as well as overwhelm those people. This creates a situation where you destabilize what is normally a very idyllic little town of Harmony Square.

The game was intended to educate people on the power of disinformation. The influence of social media as well as what to look out for online. This includes some sites or some pages that allege certain things. And how they determine whether they are true or not.

Homeland Security designed this game as an exercise for their people to learn better how social media can do these types of things. And the type of reaction you would take ahead of time to ensure something like this doesn’t go viral.

The game’s silly nature is part of the point that echoes what really would happen in a real-world case situation. Disinformation like elections and campaigns may create chaos as well as confusion. And deny a stable candidate a seat that would have been won comfortably.

Your organization means a lot to us. And that is why professionals at Alvarez Technology Group want to ensure that your IT needs are handled by professionals. Contact us today. Make a move as well as learn more information on how you can secure your company systems among other needs.