Is Cuba the Next High-Tech Startup Frontier?

As relations between the U.S. and Cuba warm, U.S.-based technology companies are eyeing the Caribbean island as a land of...

As relations between the U.S. and Cuba warm, U.S.-based technology companies are eyeing the Caribbean island as a land of opportunity. Here’s food for thought if you’re thinking of involving your company 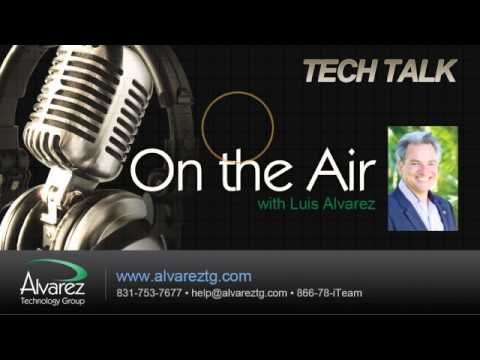 With the thaw in diplomatic relations between the United States and Cuba, U.S.-based technology companies are keen to establish roots on the Caribbean island. For any entrepreneurial technologist, no doubt it’s a tantalizing thought to set up shop in Havana, but be advised of the risks involved if you do opt to open an office there or pour money into the country.Cuba is a beautiful country with a rich history and culture. There’s much to like, especially for American IT companies that may wish to be at the vanguard of pioneering tech firms there. But there are numerous challenges for any business to consider before investing heavily in Cuba.

For decades under the Communist regime, the country’s economy has struggled even in the best of times. Its crumbling infrastructure is akin to a bygone era. There’s a stark digital divide between Cuba and the U.S. For example, reliable, high-speed Internet access is still a faraway dream for the majority of Cubans, as are the computing devices to access the ‘Net.

An End to Internet Censorship in Cuba

My family hails from Cuba. I was fortunate enough to be born stateside and I’m proud to be a first generation Cuban-American. I remain hopeful that things will continue to change in Cuba and for Cuba.

Only Congress can lift the trade embargo on Cuba, but in the meantime, I’m hoping President Barack Obama will loosen the reins on trade between our two countries. Technology firms are eager to get access to what they see as a green field of opportunity in Cuba given the antiquated state of technology on that island.

Currently, less than 5% of the population has online access, and the access they do have is atrocious compared to what we in America are used to. But that’s where the U.S. Government can help to change Cuba for the better: as part of any agreement on opening trade between our two countries, the Cuban government must allow free and open access to the Internet for all its citizens.

The Risks and Rewards are Significant

Despite IT companies’ enthusiasm to head to Cuba and build modern networks and other technologies, nothing is a sure thing in a Communist country.

For example, Congress could yank the rug out from under the Obama Administration’s feet and scuttle the entire effort. Or what if after the next federal election a Republican wins the Oval Office and chooses to reinstate any reduced trade embargos? On the other side of the equation, relations could sour between our two nations, and Havana could suddenly decide to seize whatever foreign assets exist within its borders and kick all Americans out.

I don’t want to be the voice of doom and gloom, but these are precisely the types of things tech companies and startup entrepreneurs would be wise to bear in mind lest they lose their investments in a snap. So if your tech company is going to invest in Cuba, tread cautiously.

Alvarez Technology Group is the leading IT consulting firm for computer and business IT support throughout Monterey, Salinas, and the Bay Area. Give us a call at 866-784-8326 or email us at help@alvareztg.com.