Stefan Klein in Slovakia who developed a flying car that just completed a 35-minute test flight.

Flying cars are the wave of the future. Once, they were considered incredible, futuristic devices that would be impossible to actually create. Now, there is a professor named Stefan Klein in Slovakia who developed a flying car that just completed a 35-minute test flight. The test flight, which occurred between two airports in Slovakia, was incredibly successful–and it has the potential to revolutionize travel and commutes alike. Once it completed the flight, it tucked its wings in to get them out of the way and allow the vehicle to be used as a regular vehicle.

The Air Car in Slovakia is just the beginning of the recent advances in technology, including flying cars. Significant advancements have been happening recently with short-range aerial vehicles. They are starting to actually come into development–and that’s something that’s likely to become increasingly common around the world in the next few years. Air Cars have the potential to solve a number of problems and streamline transportation for many people, especially those in crowded industrial areas. 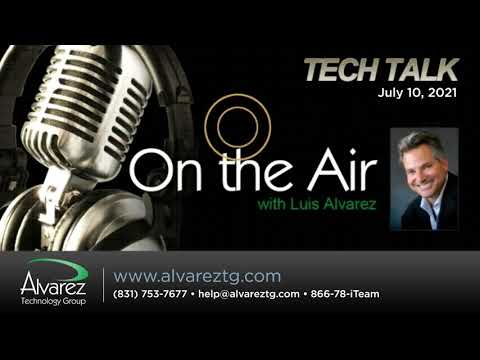 Currently, the Air Car flies at around 8000 ft, for around 100-125-ish miles per hour, and can go from point A to point B much faster than driving on roadways. It needs a relatively short runway, which is convenient for people who are interested in buying their own flying cars. It can fly for up to three hours, or an average of 300 miles, with ease in a single run, which can substantially shorten the time needed for the average commute! As they are available practically, air cars are likely to be adopted by people who have long-range commutes and need the increased technology to make them shorter.

With the rise of flying cars, of course, comes the natural worry: what happens if something goes wrong? Designers are working to ensure that the cars have as many advantages as possible to help keep their passengers safe. They have built in technology to keep them safer and parachutes that can help bring them down gently if the engine fails.

The wingspan is around 30-35 feet, around 15 feet in wings per side. The wings sit along the side of the vehicle and take about 30 seconds to expand once you’re ready to fly. If you’re using the vehicle for driving, they fold up and to the sides, creating blades along the sides of the car to make them compact and out of the way.

Of course, fuel is becoming an increasing concern for many people–and the designers of flying cars are on top of it. The Slovakian Air Car runs on regular gas. Others, however, are designed to run on electricity alone, which makes them much more environmentally-friendly and quiet at the same time: ideal for dense populations. Designers are assuming that these flying cars will be used heavily in densely-populated areas, and they want to ensure from the beginning that they aren’t a nuisance for other residents.

In addition to the other technology contained in these Air Cars, the creators are working closely with the FAA to institute collision-avoidance technology that will help flyers avoid potential collisions in the air. This simple strategy can make a huge difference when it comes to avoiding challenges from many drivers rushing from place to place at the same time. Flying cars also fly around the same height as helicopters, which could create additional hazards–but collision avoidance systems help keep them out of the way.

Are you interested in learning more about the latest advancements in technology? Contact us today to learn more.