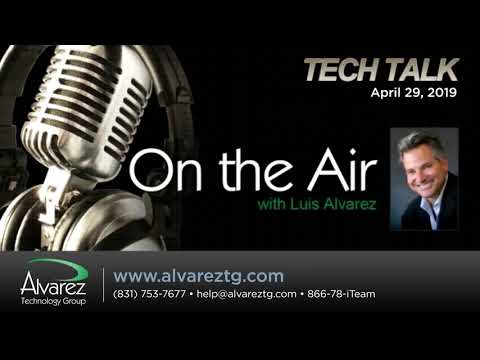 JetBlue recently announced it would expand its use of facial recognition software to verify passengers for entry on international flights from the United States, expanding on a program that it began piloting in 2017.

The airline is the first major air carrier to use the technology. What does it mean for the future of air travel and the increasing use of technology to track where we are and who we are?

What Is the JetBlue Program?

In 2018, the airline announced it was launching a fully integrated version of the technology at one gate at JFK airport in New York City for flights to some international destinations.

That followed on the heels of pilots at airports in Boston, Fort Lauderdale, Washington, D.C., and New York City. Collectively, 50,000 passengers participated in those trials to board more than 500 flights. The airline pitches the services as part of its other self-service efforts, including check-in kiosks, bag tagging and bag drop-off services.

How Does the Technology Work?

The technology draws upon images located in galleries that are uploaded into the system. The program is done in conjunction with the U.S. Customs and Border Protection agency. Photos are drawn from those submitted as part of passport or visa applications or other interactions with the federal agency. Those archived photos are compared to a live photo taken at the check-in gate.

The federal agency compiles a database that is preloaded and used to compare against the in-person photos. JetBlue notes that it does not ever have access to the Customs database. Instead, the photos taken at the gate are securely transmitted to the agency. The airline does not have access to or store the photos.

The federal agency states that photos of U.S. citizens are deleted after 12 hours. However, the agency notes that for those who are not U.S. citizens, the images are retained “as a biometric confirmation of departure from the United States.”

The technology uses bone structure, shape and position of eyes and nose and other biometric measures to compare file photos with present-day images. These identifiers are not distinguishable to the human eye and brain.

While there are opt-out provisions available, the airline still compiles photos of passengers for each flight using the technology. That’s raising fears about the level of detail provided and who has access to the data. The Department for Homeland Security estimates that the use of this technology is going to accelerate rapidly. By 2023, the agency predicts that 97 percent of departing passengers will be provided gate access using facial recognition technology.

What Have Been Passengers’ Reactions?

There are concerns. One passenger on a recent international JetBlue flight told WBUR that the new technology was not explained and she was unaware of the opt-out option. She also questioned when it was that she gave consent for the federal government to share information with a private company (though the airline’s explanation indicates that’s not the case).

It’s evident that more education and guidance, especially regarding opt-out options, are needed. It’s just the latest example of the rapid implementation of new technologies.

Alvarez Technology Group helps companies with technology assessments, consultation, planning and adoption. To learn how your company can identify and use new technologies to improve business outcomes, schedule a free, no-obligation consultation today.