Apple iPhone 13: What You Should Know

While Apple claims that the iPhone 13 has been redesigned on the inside and out, at first glance, the untrained eye might struggle to spot any major differences.

Apple iPhone 13: What You Should Know

While Apple claims that the iPhone 13 has been redesigned on the inside and out, at first glance, the untrained eye might struggle to spot any major differences. After all, the phone has the same general design as its predecessor. Its flat aluminum sides and hardened glass front and back feel just as robust as the iPhone 12.

However, it does improve on the iPhone 12 in several areas – chiefly battery life, power, display, and cameras – to make this one of the most impressive handsets we’ve seen from Apple. If you look along the edges, you’ll notice that the ring/silent switch, volume controls, and power button have all been shifted ever so slightly. It’s also 6.1 inches, 12g heavier, and ever so slightly thicker, but unless you compare them side by side with an iPhone 12, it is not noticeable.

The notch is smaller in iPhone 13, allowing for a more overall display area, but the biggest and most obvious change is the presence of a new camera layout on the rear of the iPhone 13. A larger, diagonal set-up has replaced the stacked arrangement on the older model on the iPhone 13.

iPhone 13 costs $799, which is cheaper than its predecessor and hits a sweet spot for people who want a good phone without spending a thousand bucks. The iPhone 13 model supports 5G networks in addition to LTE networks. It’s available in Pink, Blue, Midnight (black), Starlight (silver/gold), and red. 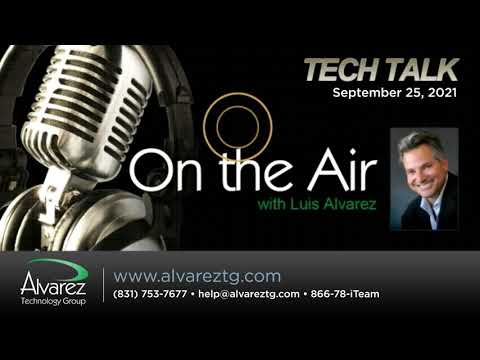 Features of the iPhone 13

The iPhone 13 has Apple’s latest A15 Bionic processor – which Apple claims is 50% faster than the competition – with a GPU that can handle graphics rendering 20% faster and a 60Hz refresh rate, making it one of the most powerful phones you can buy. Apple has upgraded the iPhone 13’s screen to be 28% brighter than previous standard iPhones, which makes the screen easier to see in bright sunlight.

Arguably the biggest change relates to the iPhone 13 camera – it now uses what Apple claims is its most advanced dual-camera system. iPhone 13 has an improved 12-megapixel main camera and a better ultrawide lens and sensor. The new hardware paired with the phone’s A15 Bionic chip means a handful of improvements and new features, including being able to capture 47% more light for better photos and videos.

iPhone 13 also features new camera modes, including a new cinematic mode to make your videos appear more film-like and a Photographic Styles camera mode that lets you fundamentally change the way your photos look. The sensor-shift optical image stabilization (OIS) technology, previously only available on Apple’s Pro Max handsets, has been integrated into iPhone 13, and what you get is a camera that keeps shots steady even when you’re not. As expected, the iPhone 13 produces reliably beautiful photos.

5G connectivity is included in iPhone 13 for better quality video streaming, higher-definition FaceTime calls, and improved gaming. Gigabit LTE is supported when 5G isn’t available, and to preserve battery life when using 5G, a Smart Data Mode reverts to an LTE connection when 5G speeds aren’t necessary. It also supports WiFi 6 and Bluetooth 5.0 and includes a U1 Ultra Wideband chip for spatial awareness.

The iPhone 13 ships with iOS 15, so you can enjoy all the latest software features from the company. Interesting iOS features include a new Focus mode that’s easy to enable through the dropdown menu, local voice interpretation for Siri, improved notifications, plus an improved Safari browser design (Apple lets you change the location) and FaceTime video calling with non-Apple users.

For more information about Alvarez Technology Group and our services, contact us today.